Hello everyone:
First, we sincerely apologize to everyone for the inconvenience we brought you. Because our PCMtuner is so popular that some bad merchants maliciously use our logo in the market. Since the counterfeit device does NOT have any functions of the genuine PCMtuner, it will cause the misleading and loss to you. Here, we notice everyone of the fakes.

The fake version of PCMtuner is shown as below: 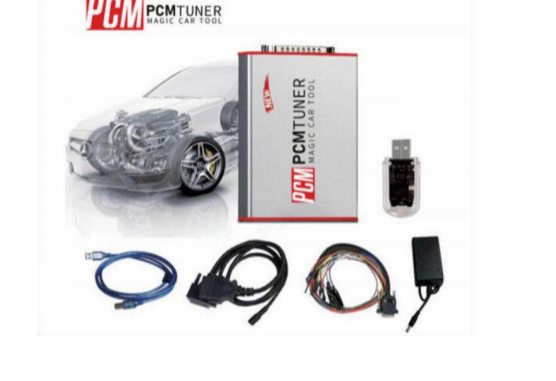 Fake pcmtuner comes with a ‘New’ label on the hardware unit and the dongle is black color.

The cable set is different from original pcmtuner as well. 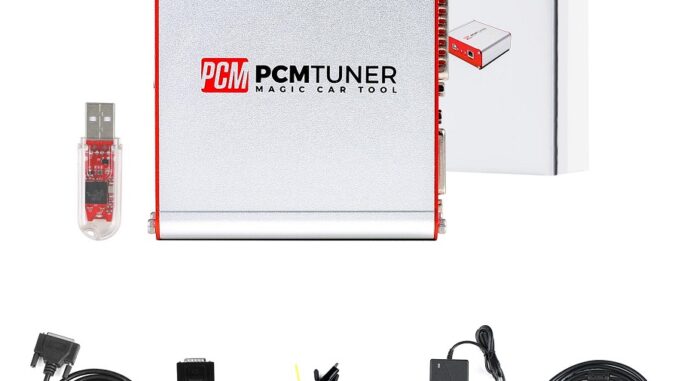 Please buy the genuine PCMtuner and you can enjoy a large number of online technical support accounts and services. Regards!
PCMtuner Team.